It’s been ages since my last post, and for that I can explain in one word:  Kids.  Not only have they kept me extremely busy, but almost all of my photos are of them now.  I made a decision a long time ago to not use this blog exclusively for family photos, but since I have posted some kid pictures in the past, here are a few of the more artistic-looking ones now.

Tommy just turned four years old.  We were hiking recently and came across this tree.  I told him to lean against it and look casual, and this is what I got.

It feels like Claire is perpetually 2-and-a-half.  She’s definitely been the most challenging personality at home for some time now, but she’s such a cutie.  Here she is standing in our front yard, among the debris from the recent storm.

Baby Ben is a bit past 8 months old now.  He’s not walking yet, but he’s mobile.  That adds an extra layer of security concerns around the home.

Gabrielle continues to excel at crew.  You know she was on the Junior National team last year and won solver at Worlds in the Czech Republic, right?  She’s this weird thing called a “teenager” now and exhibits strange behaviors like “driving” and “having a boyfriend”.  For example, she recently went to a semi-formal dance with said boyfriend.

It doesn’t seem like it was all that long ago that we were dressed up for a Luau in Hawaii.

I supposed there’s been some landscape photography since last we spoke.  There was this crazy hike along the longest sand spit in the country – Dungeness Spit, near Sequim. 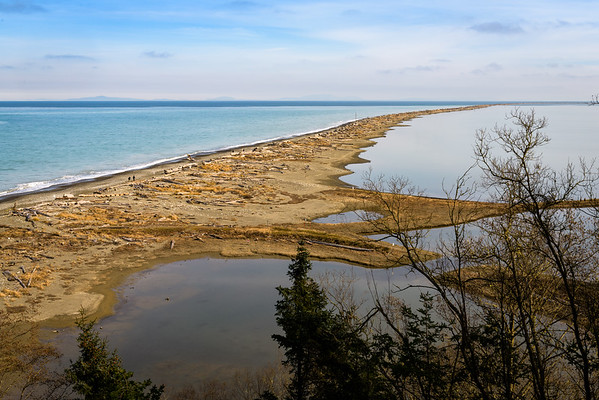 They moved four skyscraper-tall cranes down Elliot Bay, past my house, to Tacoma. 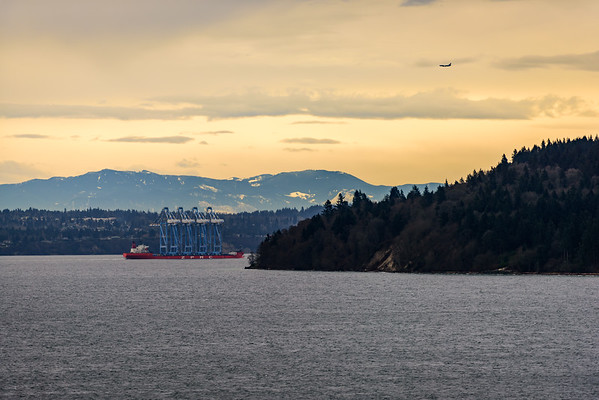 And going all the way back to last year, the Island land Trust puts on this neat thing every year on the Winter Solstice.  They put out hundreds of candles around Fisher Pond, her on Vashon Island, and invite everyone to walk around the trail.

It’s pretty and peaceful, but also cold and a bit treacherous in places.  I’m not sure we should have brought the toddlers along.  They didn’t make it very far before fussing, but I did manage to get one picture of them before then.

And with that, we’ve come full-circle.  I’ll try to get another post out sooner than this last time.

Tumblr
This entry was posted in Family. Bookmark the permalink.