July started off pretty good for me.

This image made the front page of Reddit in the r/EarthPorn sub.  It topped out at 37.4k net positive upvotes with 426 comments, including the observation that, when viewed sideways, it kind of looks like an alien head.

For those who may not be familiar with Reddit, this is no easy task.  I’ve posted other pictures before that I thought were better and more interesting than this one, and they barely got double-digit upvotes.  I don’t even consider this the best image from our trip to Lake Crescent.  Perhaps we are not the best judge of our own work because it seems to have struck a chord with some people.

A few days later I was contacted by the Nature Conservancy of Washington about the image.  They wanted to feature me as their July photographer of the month and asked me to write a little bit about the picture and myself.  Someone saw the image on Reddit, and a week or so later, I was up on this site.  Apparently some of my friends follow the Washington Nature Conservancy because I started getting asked if I was the same Steve Tosterud.  I guess there really are more than one of us, but I still think that’s kind of funny.

A short time after that I got another message in my Reddit inbox.  This time it was from a user (u/Jishmael) who was giving me creative credit for his use of this picture.  Turns out, this person I’ve never met took the time to create a watercolor rendition of the photograph.

That’s pretty good mileage for a picture I took 5 years ago and then posted to Reddit on a whim.

Did you see my tutorial about how to shoot fireworks?  I posted it  a little before the 4th of July, and it got picked up by SmugMug.  I had to pull out all the copy and then send them the original image files separately, but after that they completely recreated the article and then published it on their site.

How to Photograph Fireworks (SmugMug Media)

This went out on all their social media, so that’s pretty good exposure.

The local Vashon newspaper, the Beachcomber, featured one of my fireworks pictures from this year on their front page.  It was a full-color print, above the fold, of this image: 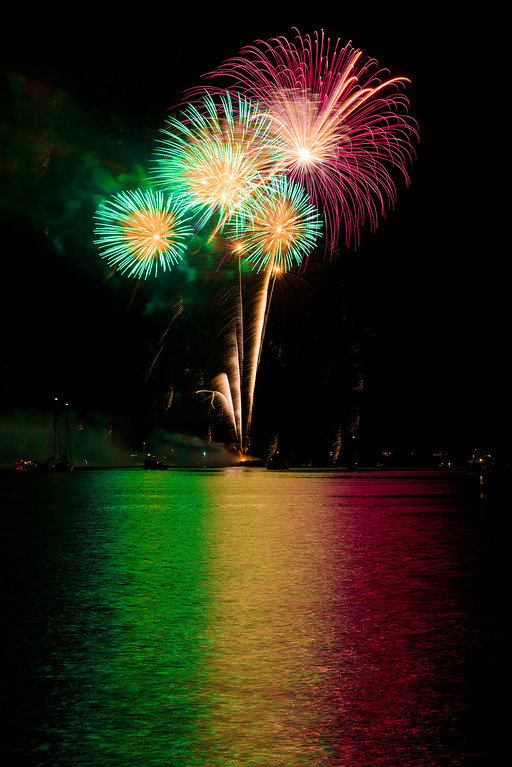 I was a little shocked when I first saw this one on my computer screen.  The reflection in the water makes a near-perfect representation of the Mexican flag.  We have a pretty significant Mexican population here on The Island, and I was hanging out with several families on the shore of Quartermaster Harbor when I shot this.  Some people vehemently assert that I faked this, but I promise you that I did not create that reflection in the water in Photoshop.  It’s really what the camera captured.

But July hasn’t been all landscapes and fireworks.  On July 7th (7/7), our new son came into the world.  I now have a whole new subject for photographing! 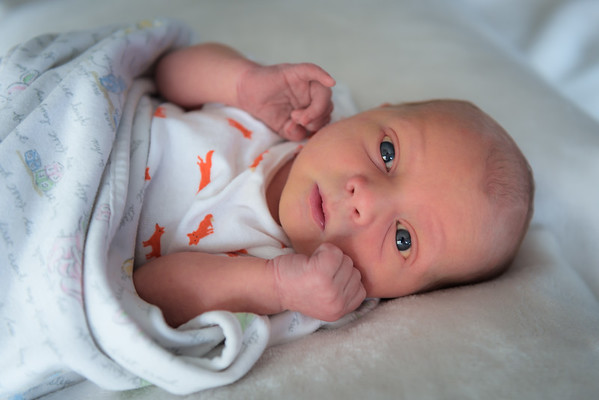 So, yeah, July has been pretty good so far.

Tumblr
This entry was posted in Just for Fun. Bookmark the permalink.